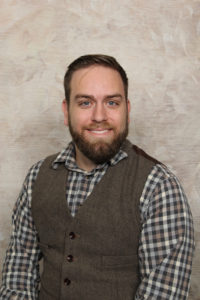 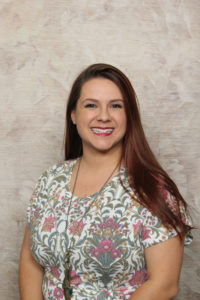 We offer middle school drama and high school theatre courses as electives. These classes meet daily and offer several performance opportunities throughout the year. The Drama/Theatre program is under the direction of Cody and Lushanya Barth. 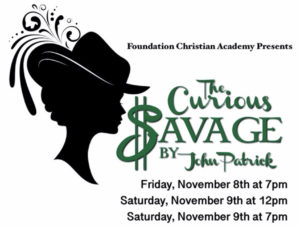 The Curious Savage is the story of an elderly widow named Mrs. Savage, whose husband has left her $10 million dollars. She intends to give the entire fortune away to people who wish to pursue their “foolish dreams,” but her stepchildren strongly object. To prevent her from doing away with their family’s wealth and ruining their legacy, they have her committed to a sanatorium called The Cloisters, and it is among the gentle residents there that she finds her true family. The Curious Savage is a warm comedy that compares the kindness and loyalty of psychiatric patients with the greed and hostility of so-called “normal people.” It opened in New York on Broadway in 1950 and played 31 performances with star Lillian Gish in the titular role. 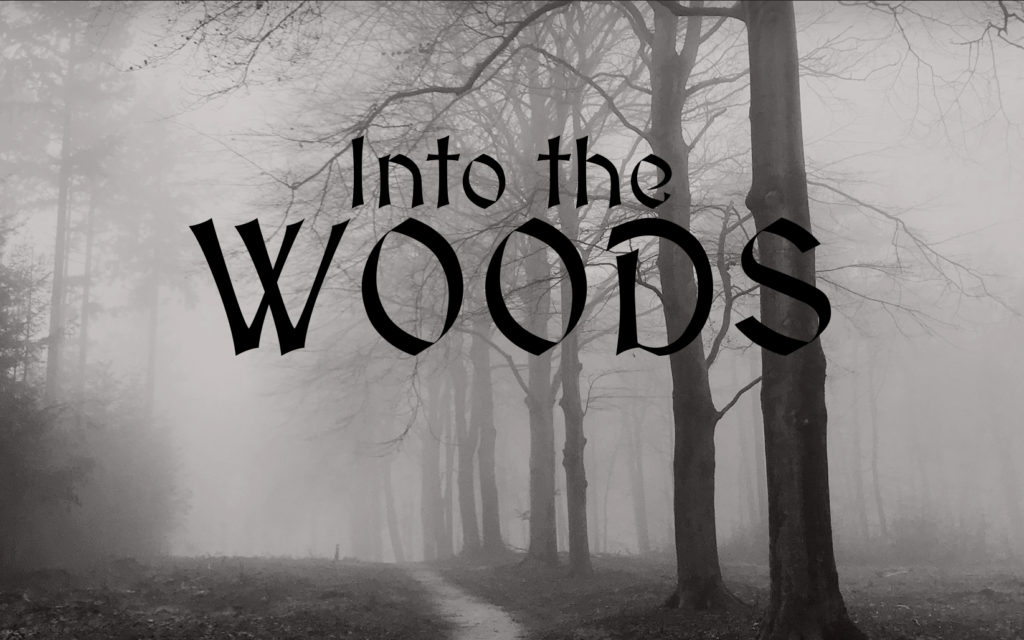 “One of Sondheim’s most popular works, Into the Woods is a musically sophisticated show with the opportunity to feature actors adept at dark comedy. The story follows a Baker and his wife, who wish to have a child; Cinderella, who wishes to attend the King’s Festival; and Jack, who wishes his cow would give milk. When the Baker and his wife learn that they cannot have a child because of a Witch’s curse, the two set off on a journey to break the curse. Everyone’s wish is granted, but the consequences of their actions return to haunt them later with disastrous results.” 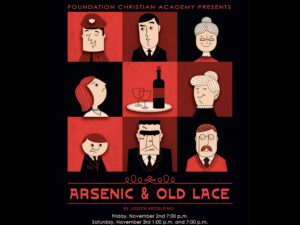 They're back and they cannot wait to see you!

FCA is the place! Watch the video!
Click the vide

Yesterday, on her 18th Earthly birthday this girl

Your masterpieces are still displayed outside the

“But God demonstrates His own love toward us, in